1. Air, the most important component of your tires is mostly available for free, no matter where you are in the world. There's negligible charges for tire air. 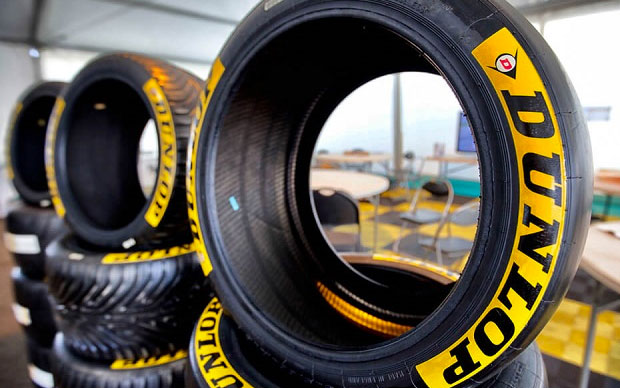 2. In the beginning, vehicle tires were usually white in color due to zinc that was added to impart strength to the rubber. Later, in 21st Century carbon black was used that imparted a black color alongside imparting longevity to the tire.

3. Each year around 250 million tires are discarded. Some companies recycle old tires to make new ones.

4. Many models of new cars don't come with spare tires.

5. Run-flat tires can be driven for the time being for approximately 100 miles.

6. John Boyd Dunlop (1840-1921), a Scottish veterinarian and the recognized inventor of the first practical pneumatic (inflatable) tire. His patent, granted in 1888, wasn't for automobile tires, however: it was intended for use on bicycles (see picture). 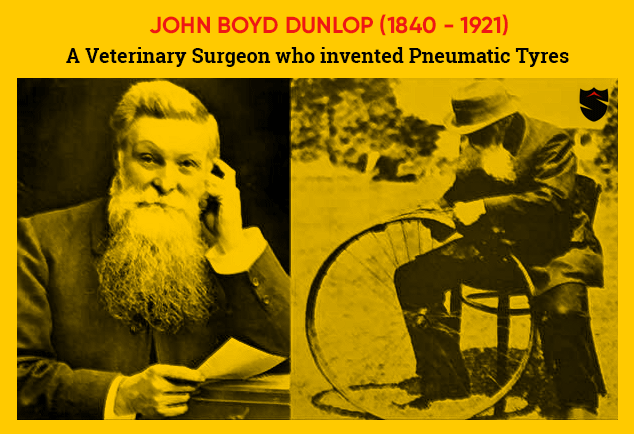 7. The main wheels of a space shuttle are approximately the size of those found on an 18-wheeler. However, one space shuttle tire can support 142,000 pounds and is rated for 259 mph.